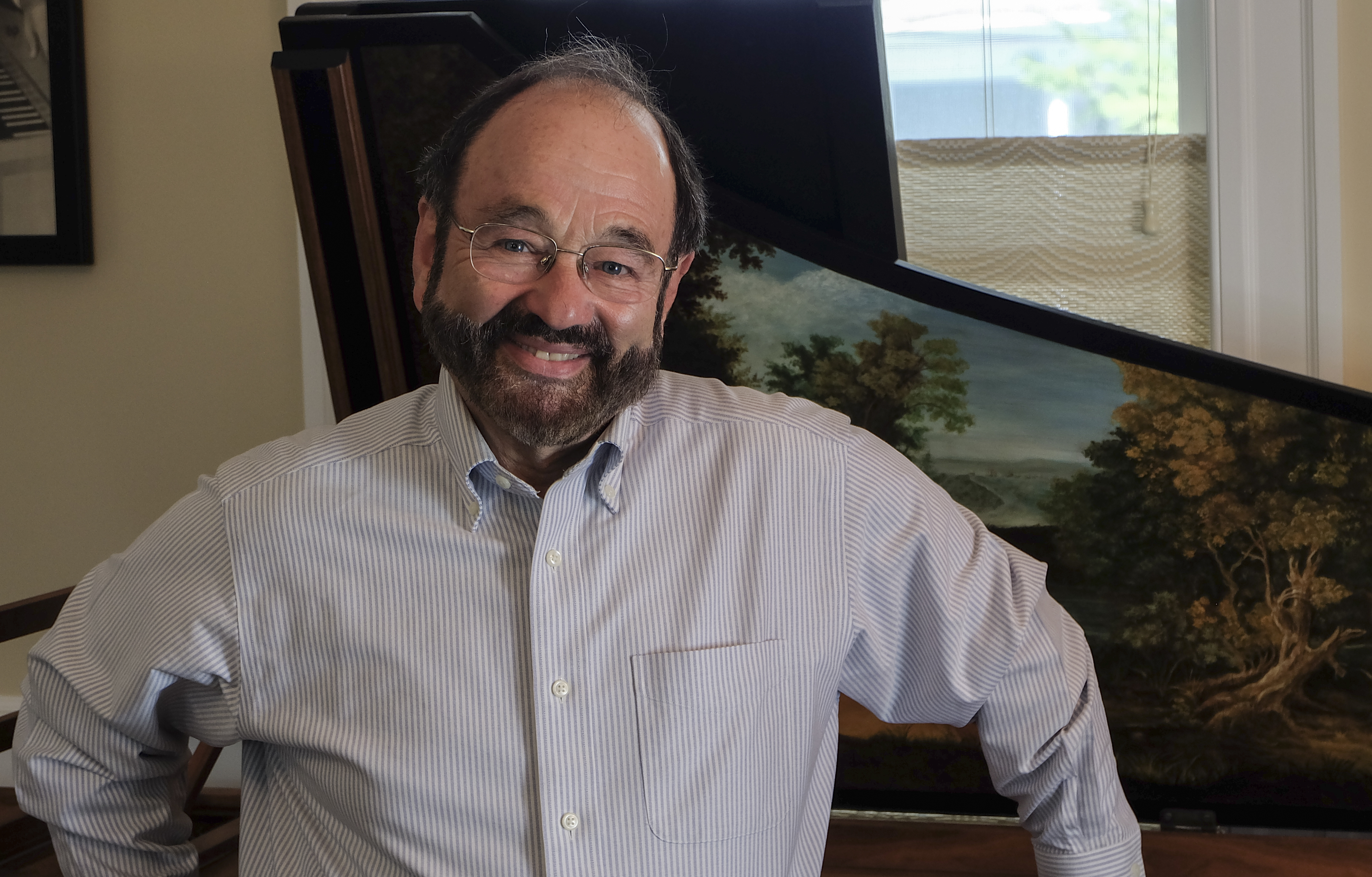 Mark Kroll has performed world-wide as a harpsichordist and fortepianist, in both solo recital and as a collaborative chamber musician. Highlights include an appearance as the official guest of the city of Barcelona; featured soloist in Germany’s Regensburg Early Music Festival, France’s Festival Ambronay and the Bordeaux Hummel Festival; performances and lectures in Beijing, Shanghai and Hong Kong; two concerts for the Czech Republic’s Prague Spring Festival; and recitals at Lisbon’s Gulbenkian Foundation, Rome’s Conservatorio Santa Caecilia and Associazione Musicale Romana, Poland’s Dni Bachowski, and Slovenija’s Radovljica Festival download the four elements game for free.

In the United States he has performed in every state, and at festivals such as Aston Magna, Tanglewood, Saratoga, Northwest Bach, Newport, La Jolla, Cabrillo, Grand Teton, and Mostly Mozart. The first American harpsichordist to appear in Abu Dhabi and Dubai of the United Arab Emirates, and in Bangkok, Thailand, Kroll’s most recent foreign appearances have been in China, Thailand, Israel, Colombia, Germany, Poland, Hong Kong and Canada autotune herunterladen.

Kroll has appeared as concerto soloist with some of the world’s major orchestras, including Philadelphia, Boston, Montreal, Utah, and Minnesota, as well as the Associazione Musicale Romana, Belgrade Chamber Orchestra, I Solisti di Zagreb and the Boston Classical and the Pro Arte orchestras pdf adobe kostenlos herunterladen.

Mark Kroll has been one of the few harpsichordists to devote a significant part of his career to the contemporary literature for the instrument. He has commissioned and premiered a large number of works, and released several recordings of this repertoire. These include two CDs of contemporary American harpsichord music featuring works by Schuller, Zwilich, Starer, Singleton, Read, Piston, Trimble, Harrison, Antoniou, Child, and Caltabiano; Henri Dutilleux’s Les Citations with the Boston Symphony Chamber Players; and a disc devoted to the harpsichord music of Vittorio Rieti wo kann man kostenlos albenen. [For complete information, see Discography]

Kroll has written articles on unique aspects of Couperin’s ornamentation for Early Music and on German-Jewish musicians for Ad Parnassum, and has also contributed to Music and Letters, Notes, Early Music America Magazine, and Chamber Music America. Kroll recently published the revised ”Hummel” entry in the New Grove.

Lecture presentations have been given in scholarly conferences in North and South America, Europe, Asia and the Middle East, including the American Musicological Society, the University of Southampton, the BeethovenHaus in Bonn, the Beijing Conservatory of Music, the Tel Aviv Conservatory, and conferences in Utrecht, Lucca and Milan herunterladen.

A dedicated editor, Mark Kroll has served with distinction on the faculties of the University of California, Santa Cruz; Emerson College; Boston University;  Northeastern University; and Brandeis University. At Boston University he not only founded and served as chair of the Department of Harpsichord and the Department of Historical Performance, but also instituted groundbreaking courses in the general curriculum, such as a required harpsichord course for all keyboard majors, and a required Baroque chamber music course for all vocalists and instrumentalists.

Equally in demand as a teacher abroad, Mr. Kroll served as Fulbright Professor and Artist-in-Residence in the former Yugoslavia, visiting lecturer at the University of Padua, and visiting professor at the Conservatory of Music in Würzburg, Germany. He has given courses, lectures and master classes at venues such as the Beijing Central Conservatory; the Shanghai Conservatory; the Bangkok Music School, Thailand; the Academies of Music in Warsaw and Krackow, Poland; the School of Music, Ljubljana, Slovenia; the Athens Conservatory, Greece; the Utrecht Early Music Festival; the Jezreel Valley Center for the Arts, Israel; and Hong Kong Baptist University. He is regularly invited to serve on competitions and music panels, being appointed President of the Jury of the Prague International Harpsichord Competition, and serving as a member of the music panel of the Pro Musicis Foundation. One of his many successful students, Mary Farbood, won the first prize at the Prague Competition; another, Marina Minkin, is one of leading harpsichordists in Israel.

Mark Kroll’s decades of contributions to his field have been acknowledged by being honored with the Howard Mayer Brown Award for Lifetime Achievement in the Field of Early Music by Early Music America. His recognition as a scholar has come in the form of a Senior Fulbright Award from the Council for International Exchange of Scholars, an NEH Fellowship, Franklin Research Grants from the American Philosophical Society, Whiting and Bogliasco Fellowships, a Weimar Stipendium, two grants from the DAAD, and an IREX award.

For his performing activities, Kroll was awarded a Solo Recitalist Grant from the NEA, two grants from the Aaron Copland Fund for Music for his recordings of contemporary American harpsichord music, and grants from Arts International and the Martha Baird Rockefeller Fund.